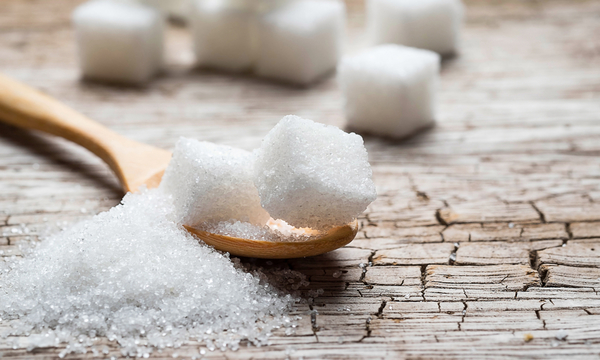 The current food industry uses highly refined sugars and artificial sweeteners that act as flavors and appetites.
This often unconditional use has led to an increase in pathology associated with its excessive consumption, with the result
that many people have been asked to look at sugar.

In the face of these ‘riots’, the food industry had to develop a viable option to improve its products in order to keep them ‘possible’ for as long as possible.
And here artificial sweeteners appear.

Aspartame, neotham, acesulfame, saccharin: we find them on the backs of so-called ‘light’ or ‘free’ foods and beverages and these are synthetic sweeteners,
which are characterized by a sweetening effect much higher than sucrose (even more than 300 times), and therefore used in smaller quantities.

These abnormal compounds have the ability to violently stimulate hunger and thus have the opposite result to what consumers choose (ie do not gain weight):
sweeteners actually stimulate insulin production and thus deceive the body into producing sugar, but because it does not come, the organism begins to demand
what was ‘promised’ and thus calls for the feeling of hunger.

Other much more important side effects have also been reported: primarily their carcinogenic effects. EFSA (European Food Safety Authority)
has intervened in this regard, claiming that it has not found any scientific evidence proving the danger of sweeteners, but their safety tests are still questionable.
Suffice it to say that they are not freely and equally used in all states.

All theologians know that refined sugar and sweeteners are abused in the food industry, but it does not matter how much they abuse humans.
the important thing is good and it makes a lot of products sell.

We do not get rid of sugar in coffee, we use full sugar, but we take care of a lot of products, if not naturally. 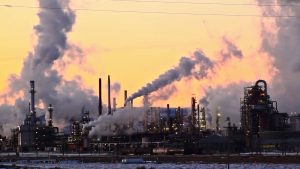 How air pollution affects health and the environment 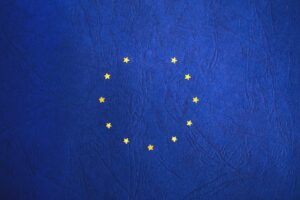 The European Parliament and the circular economy action plan 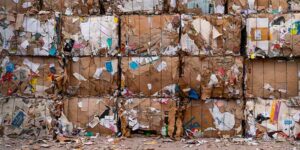