Everything you need to know about palm oil 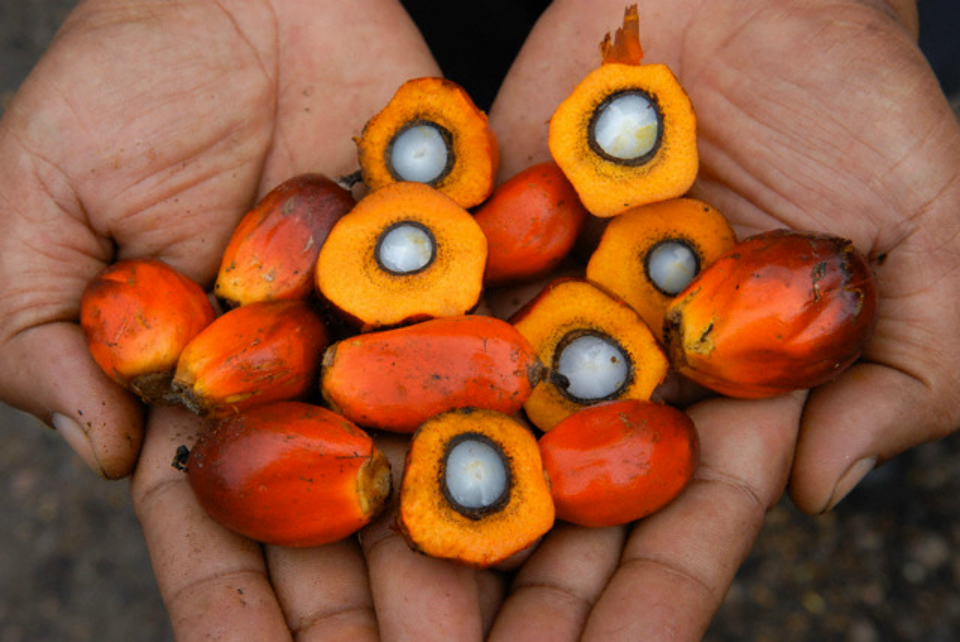 It is the vegetable fat that is obtained from the fruit of the oil palm, most used in the world.
There are various reasons that have made it the most desired ingredient from the food industry to the cosmetic industry.
In fact, it allows not only to reduce the cost of the finished product, but also to facilitate the production process of any product such as snacks, biscuits, cakes, etc.
It wins over other vegetable oils for its ability to give creaminess and crunchiness, while remaining tasteless, and increase the stability of the product.
It basically replaces butter only that doesn’t sn up. Palm oil: the expert responds

For over 30 years the abuse of this ingredient for its multiple advantages has thus increased the demand from the major food industries that has led to the deforestation and extinction of many species in countries such as Indonesia, Malaysia, which produce 90% of the entire world production of palm oil.
In order to produce this oil, many rainforests in the area have been destroyed: according to some calculations, in 30 years Indonesia has cut and burned forests for a territory equal to Italy, Switzerland and Austria combined.

Every hour, in fact, areas of forests equal to 300 football fields are destroyed. All this is done by wood traders who leave this land free for palm cultivation.
Every Indonesian worker receives 8 cents for each underground palm tree and the average daily salary is 5 euros.
All this has put at risk of extinction as many as 80 species of animals, including orangutans living in Indonesian Borneo. Data that was recently broadcast on a popular television show.

You may ask yourself: why are we only talking about this oil now?

Because since January 2015 the obligation has been imposed through Reg. Reg.Ue 1169/2011 to the producer to indicate on the labels the specific vegetable origin of the oil used (curious that when before it was only “fat or vegetable oil” no one talked about it).
Here comes its presence in all White Mill cookies and even in the famous Nutella (31% is palm oil). Companies, such as Ferrero, defend themselves by claiming to use only certified palm oil (RSPO) and therefore does not cause deforestation or exploit workers. In addition, in recent months, both Buitoni and Ferrero have stated that they are replacing palm oil with olive oil that certainly creates fewer problems.

Is it harmful? It is rich in saturated fats, so over-consumption can cause

Cardiovascular problems and cholesterolemia as it mainly consists of palmitic acid. There are currently some studies that are trying to confirm or disprove what has been stated so far. So, we got to know palm oil, why it’s used, what it causes, and the direction the food industries would like to go. As always, therefore, power is in the hands of consumers who, deliberately, are kept in the dark about these affairs and who can now become aware of a fairer and more rational choice.

PrevFood waste and a few numbers to reflect about this!
On the label meaning of enriched with…Next 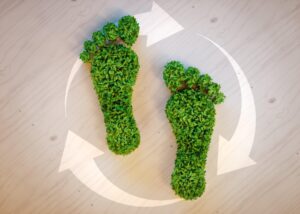 How to calculate the environmental footprint in schools 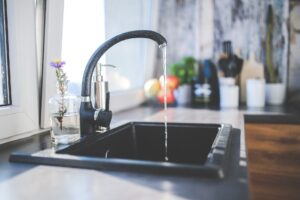