Home » Agriculture » Does the Earth have a heartbeat? 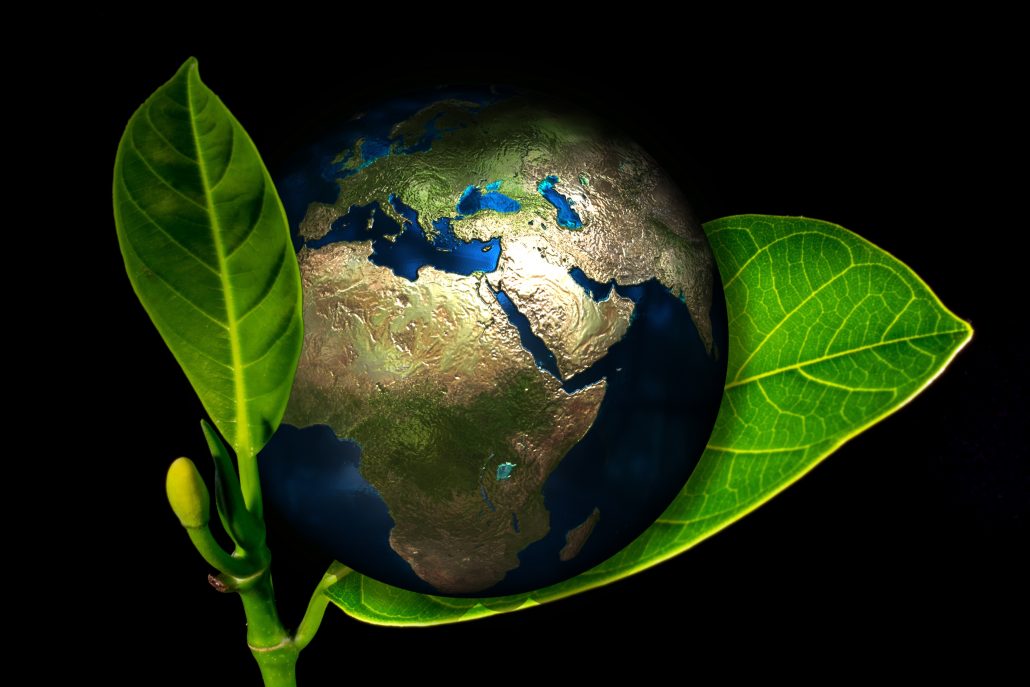 Various articles, in these days, spoke of this very theme: has, the Earth, a heartbeat? Is that even possible?

A study, made by the New York University ([1]), seems to provide this hypothesis that “sea level rise, volcanic eruptions and rearrangement of earth’s plates” are not – and at least in relation to the paths studied by the authors of this research – really “random” phenomena as it has been believed until now, in geology.

In fact, these authors believe they are “able to provide statistical evidence” about these “common” and related cycles, including seismic and volcanic events, which occur in a cycle that repeats every 27.5 million years, constantly, just like a “heartbeat”. The Earth heartbeat

According to other studies, however, initiated by the researcher John Oliver in 1962, and carried out by the geologist Gary Holcomb in 1980 ([2]) this movement described above, would also be accompanied by a sort of “breath“, that is, a shaking (“microism”, in technical jargon), which shakes the planet almost every half minute, every 26 seconds.

In short, to the Earth not only “beats the heart”, but she “breathes” as well. A blow to the side, for interpretations frankly more “materialistic” of planets, seen only as “things”.

But, after all, we have already seen it when Neil Armostrong took the first photograph of the planet from the moon. The Earth is finished, vulnerable, alive.

And as such it must be protected. And how could we understand this before that very moment, while we were only on its surface? In the end, a skin mite does not see its host not as living being but simply the solid ground on which it lives, until it puts its nose out of its own enclosure. And that is what we did, when we went to the Moon.

The Earth is alive

But that the Earth is alive is a reality we might’ve already known, because the planets are born. Live and die in ways not too dissimilar to the stars, and the stars are definitely full of life: they never stop, they change, always differently, and many times even unpredictably. Now, however, we have some more elements to understand this truth even with more “concrete” and “materialistic” facts: the Earth is alive, it breathes, and its heart beats.

And it must be protected, because although she lives for much longer than a human mind can understand, she still remains a living being. And a living being can die ([3]), or suffer enormously, whether we realize it or not.

This is because, it should be remembered, not understanding something does not make it less true ([4]), and the things that we in the twentieth century considered “objects” distinct from “living” things, very simply, perhaps are only about the same nature as us, while it’s only we human beings who, depending on our personal sensitivity, just perceive them in different ways.

[3] Think of the condition of Venus, a planet of the solar system considered “twin” of the Earth for size and characteristics, except for habitability. An extreme greenhouse effect has reduced the planet to a state that can be defined as a real “hell”. We will be focusing on this specific issue in the near future.

[4] In technical jargon this is the typical reasoning error that takes the name of “ad ignorantiam fallacy”. 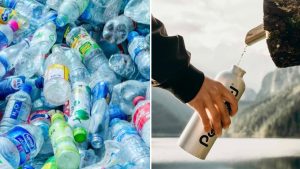 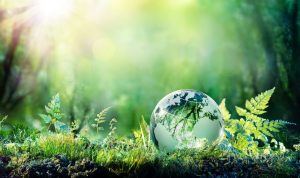 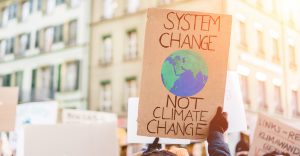 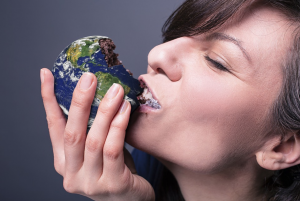 The negative impacts of Food sector on the environment